Geoff & Matt have been friends since 2015, and 93% of their time together has been spent in pubs. During this time they've drunk almost 100 gallons of lager.

On a night out with some other friends, Geoff (sheepishly) announced that he was taking a year off drinking. Matt, and everyone else present, were less than supportive...

In that moment, this podcast was born. Will a year on 0.0% booze make Geoff dull(er)? What's the point in alcohol-free lager? Can Brits do 'not drinking'? Is Geoff having a mid-life crisis.

So join us for an ongoing argument about whether life is better with booze. 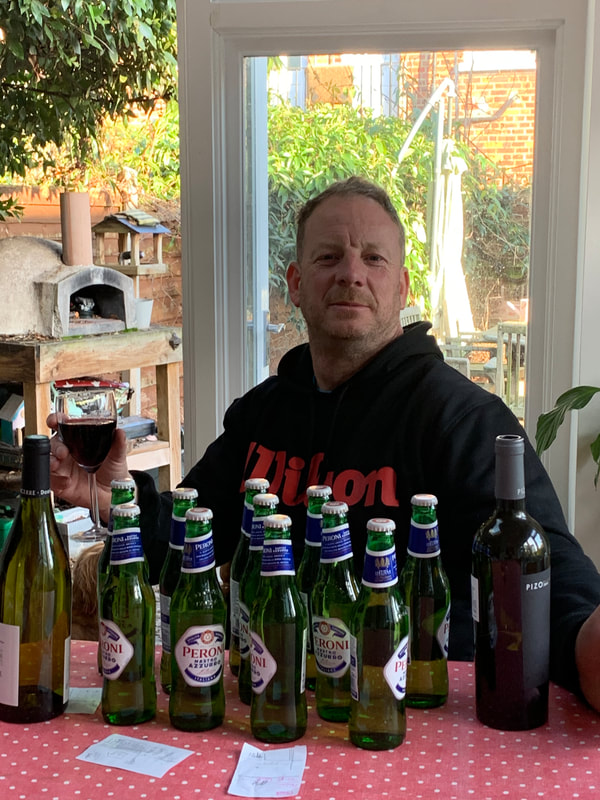 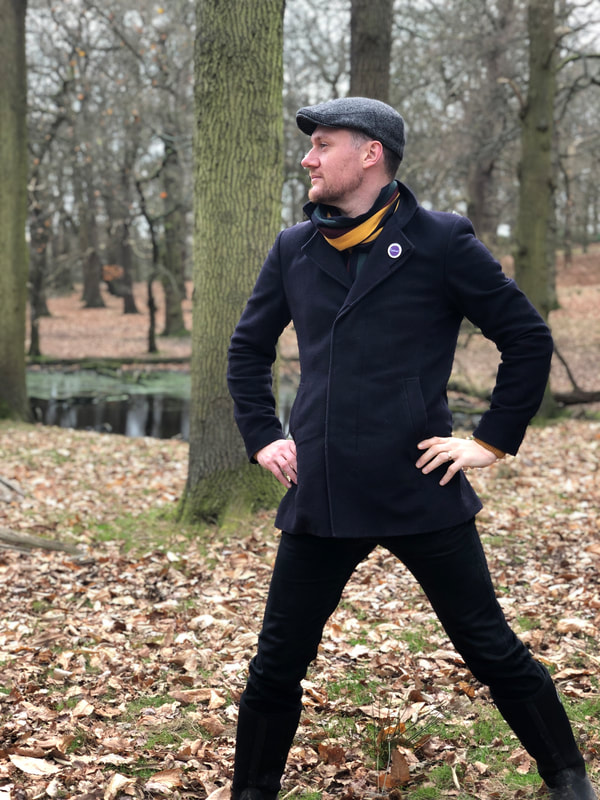 Matt's Sat Nav has our local marked as 'Home'
He has never knowingly ordered a half.
One of his children is called 'Estrella'

Only one of these facts is true, but it's fair to say he enjoys a drink and an evening in the boozer with mates. He's almost always the person who sets up the WhatsApp group 'Friday Night...' and invites everyone out to the pub.
​

Geoff spent most of 2019 boring people with his tales of giving up sugar. So when his friends found out he was planning to take a year off alcohol they collectively rolled their eyes and swore profusely.

He is not a recovering alcoholic.

Sure, he probably drinks a bit too much, and rounds it down by several units when asked by his GP, but he hasn't been so drunk the police had to be called since his Stag do.